You can call me Horfel, the last remaining one.
I don’t know where I am, where I go, I don’t care,
I ought to only golf in this world of nightmare.
As there is nothing left, no hornet, wasp or bee,

To run with here and there, no mountain, path or sea,
I ought to only golf, now that mad men are gone.
From the gigantic union that all wanted to keep,
Where they all have built and all have created

Worlds, and fame, and greatness. What they awaited
Was to grant human the greatest means
and conquer sky and earth.
To the great overthrow where they began to weep,

Where they all fled faster than their old rocket ship,
Leaving their elders, disappearing in a snip,
And giving me rights of old queens
To live and golf and mirth.

I ought to only golf, and now, white ball, you fly

This is a golf platformer game. Hit the ball with your club and aim for the next platform toward the end level portal.

Play as a golfer in a post apocalyptic universe.

Try to reach the portal in the smallest amount of hit possible to get the highest score. 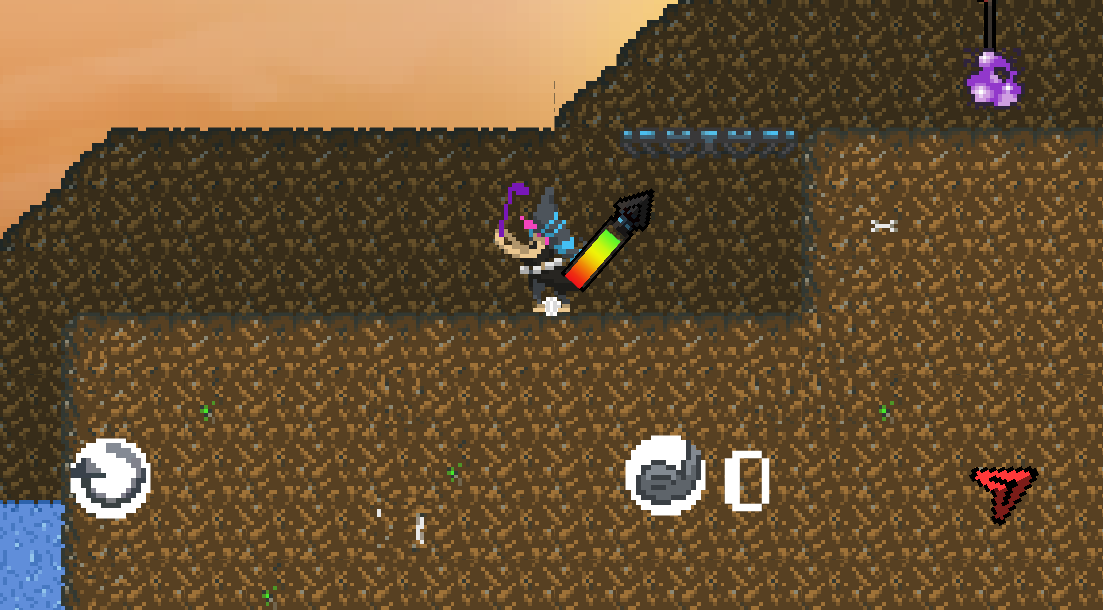 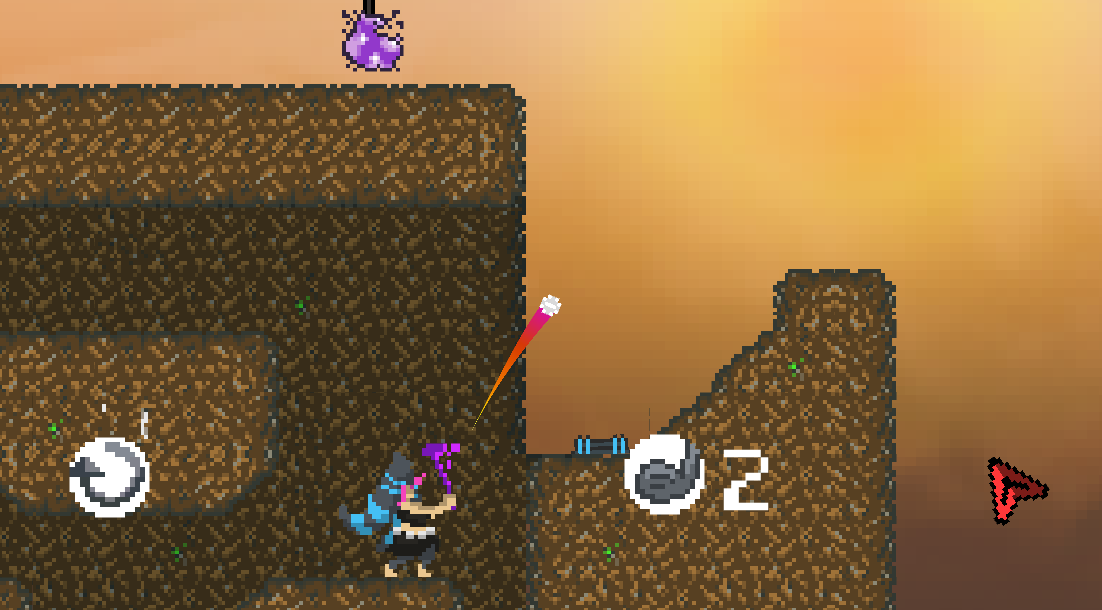 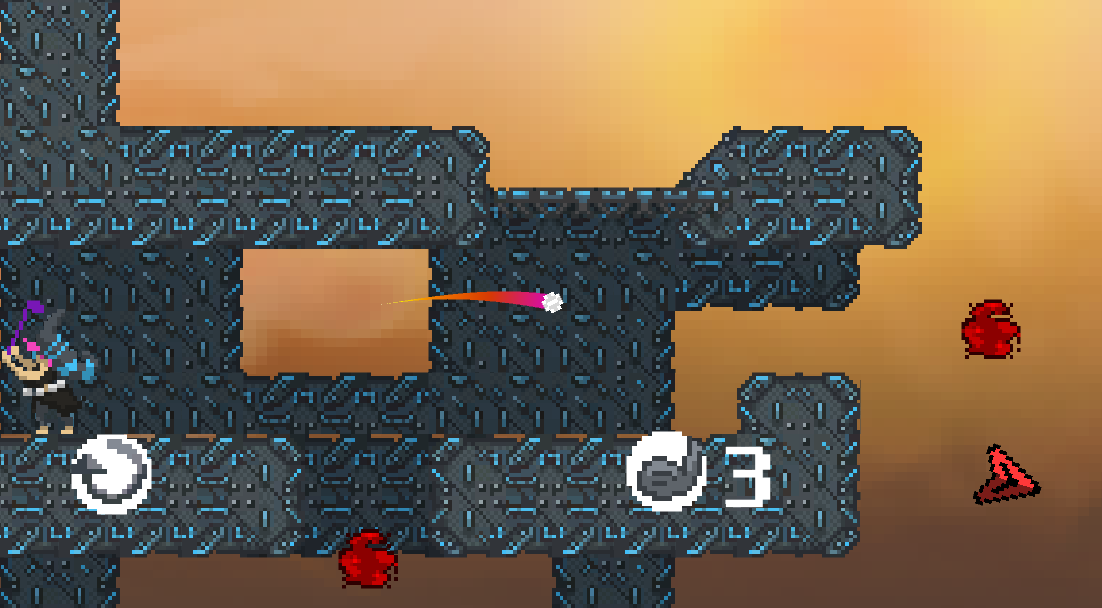 Thanks to Ben Backen for the scenario :D

Left mouse click : Aim at the direction you want to shoot and hold the click button to hit with more power.

Or Download Zip file open it and run .exe 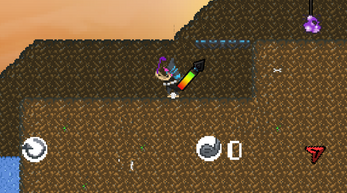 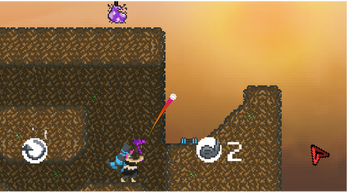 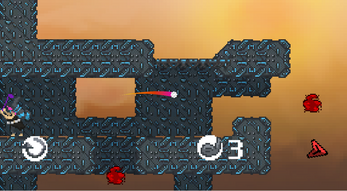